Nelson Ole Reiyia is Maasai and a social innovator. He is a driven family man and activist who is in love with his heritage and community. Nelson has united international friends and his local Maasai to build a conservancy in the Maasai Mara and  aims for self sufficiency for his people for generations to come. 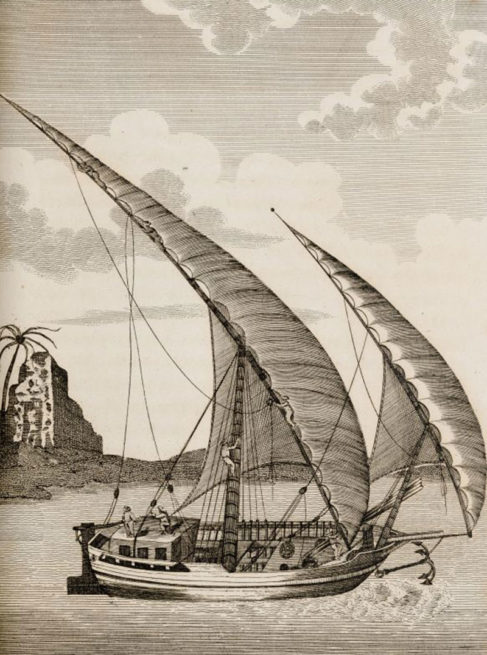 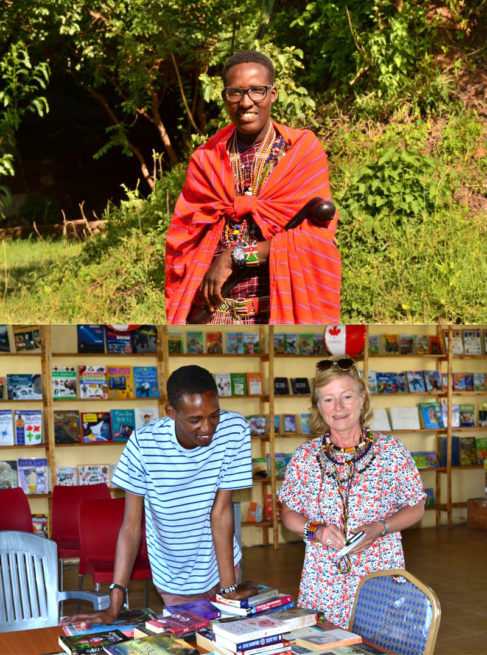 Nelson Ole Reiyia is a social innovator. His mission is to use business to engage his community in new land use systems that will keep land ownership in the hands of the Maasai after centuries of marginalisation, land dispossession and forced evictions started by the British in Kenya in 1904.

Nelson’s passion is to transform his community socially and economically, building upon traditional knowledge to help us relearn how to live harmoniously with each other and with the natural environment of which we are all a part. He believes that indigenous human societies have made society work in the past, and that we may learn a lesson or two from our traditional cultures if we care to look back to find clues on how they promoted sustainability, health and happiness in their lives.

Nelson registered an organisation called I See Maasai Development Initiative (ISMDI) to help him transform his Maasai community into a modern one without destroying its positive traditional value systems. ISMDI aims to work with youth, women and the community in general. Among young people he promotes early childhood education and girl child education, and offers training in hospitality and tourism in partnership with the Trolltech Foundation of Norway.

Under ISMDI, Nelson started Oldarpoi School, which currently has twenty-one sponsored children studying the Early Childhood Development (ECD) curriculum. The children will transfer to other schools after completing the first three years of the syllabus. He also started the Mara Learning and Development Centre, which has facilities for offering courses in tourism and hospitality to young people interested in acquiring employable skills in tourism. A community library provides space and reading materials for children and members of the community.

In 2004 Nelson organised his community to establish Oldarpoi Mara Safari Camp on 50 acres of land and bought a few used tents to set up camp. Today, it is a twenty-four-bed camp facility offering a unique safari experience to tourists by combining game viewing with community tourism, where visitors get to interact with the Maasai in their traditional bomas (an enclosed area fenced with thorn bushes) located near the camp.

A portion of the revenue generated through the camp business is shared with the community to establish schools, pay tuition fees for poor students, and support health programmes.

Towards the end of 2015, Nelson founded Nashulai Maasai Conservancy, having seen another business opportunity to drive greater change in Maasai-land. The communal land tenure system was shifting to individual ownership, and with it came new challenges for the nomadic, transhumant community. Large Group Ranches, which were started shortly after independence to contain the Maasai in reserves, were subdivided among the group members, who each got 10–150 acres of land.

Nomadic pastoralism, the livestock-keeping system upon which the people depended, was no longer possible, giving rise to the conservancy model which is currently taking root in the Maasai Mara region. A conservancy may be defined as a land use system where individual landowners or communal resource users pool lands to create a singular trust where benefits from wildlife and tourism development are shared by participants.

Nashulai Maasai Conservancy works with fifty-four land owners who have signed the lease agreement to pool 5,000 acres of their lands to introduce a sustainable land use programme in the community. This will improve biodiversity and bring more benefits to the environment, the people, and the wildlife. The conservancy lies in a critical migratory corridor which constitutes an important feeding area for wildlife outside the Maasai Mara National Reserve. During the wildebeest migration, Nashulai Maasai Conservancy provides passage for thousands of wildebeest accessing the Loita Plains which lie adjacent to the Naboisho and Sianna Conservancies to the north. It also forms part of the elephant breeding territory.

The world-famous Maasai Mara National Reserve depends on the surrounding conservancies to provide sufficient land for the wildlife to roam in and outside the park. At times, there is more wildlife outside the park than inside – hence the urgency to organise communities and engage them in conservation, to provide an area large enough to accommodate the moving herds and keep the wildlife migratory corridors open.

Nelson needs help to continue promoting biodiversity through conservation. His greatest cost right now is paying lease fees for the pooled lands, and his greatest challenge is finding sustainable revenue streams that will help him pay these leases in the future to retain Nashulai Maasai Conservancy.

Purchase of land for conservation is a desirable option that can guarantee the conservancy’s sustainability. Nelson wants to expand the land under conservation, but he is restricted by financial constraints. He pays an equivalent of US$14 per acre per year, totalling US$70,000 annually. The same amount of money would purchase about 40 acres. This would reduce the lease cost and generate additional funds for development.

Nelson also needs assistance in fully operationalising the Mara Learning and Development Centre so he can equip young people with skills in tourism and hospitality. The Centre needs salaries for teachers, books, kitchen equipment, and boarding facilities to become fully operational.